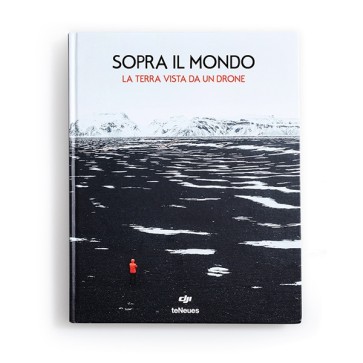 DJI Book "Above the World" ITA 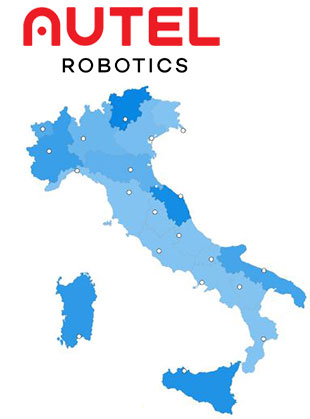 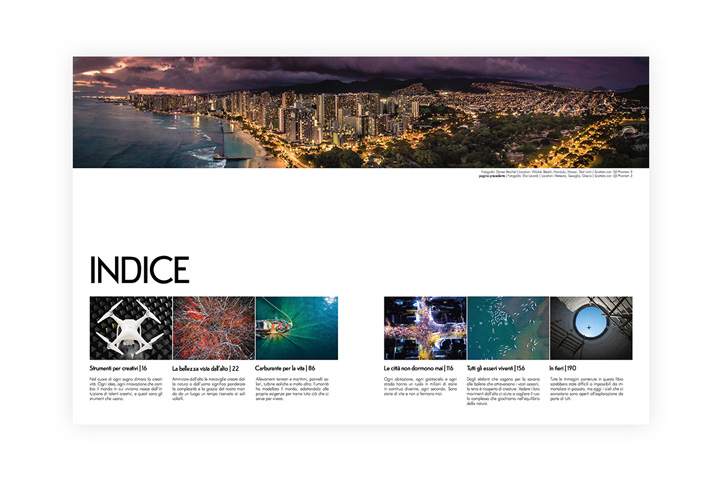 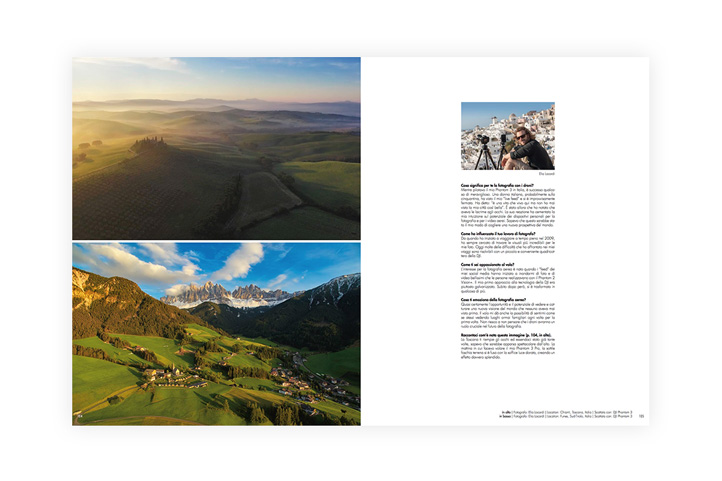 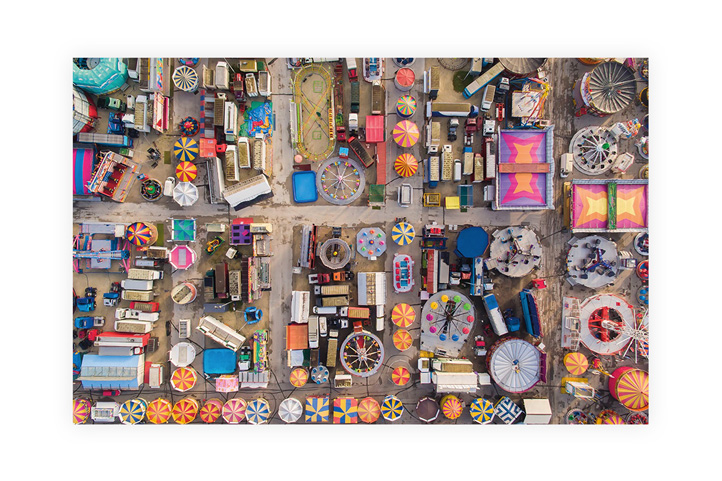 DJI Celebrates 10 Years in the Skies with “Above the World”
Book’s breathtaking aerial imagery offers new perspectives of our world
September 2, 2016 – DJI on Friday kicked off its 10th anniversary celebration with a book launch featuring breathtaking photos shot by renowned aerial photographers and passionate amateurs across the globe.

Above the World, a coffee table book with glossy, high-resolution photos taken from the sky, pays homage to the revolution DJI touched off a decade ago. Over the past 10 years, DJI has given the gift of flight via its flight controllers and redefined how people perceive the world with superlative aerial cameras. DJI is known for its iconic Phantom drone line, as well as its Inspire and larger, professional drones, and its Zenmuse X5 and X5R professional aerial-imaging systems used by photographers and cinematographers.
The book offers readers a chance to enjoy previously unseen moments of beauty and appreciate scenes on the ground from a drone’s-eye perspective. It is a centerpiece of DJI’s 10-year anniversary campaign, focused on Innovation, Imagination and Inspiration – all hallmarks of the company’s surge to a market-leading position.

“After 10 years of hard work, we’ve learned that success does not go to glad-handers or opportunists. It goes to those who keep their feet on the ground, have a strong vision, and work tirelessly towards achieving their goal. These are the people who ultimately spark change that has a tangible impact,” said Frank Wang, Founder and CEO of DJI, during the interview for the book. “This belief is what pushed us to create an industry that lets people see their world from a completely new perspective.”
The three pillars of DJI’s 10th anniversary campaign focus on the company’s technological breakthroughs, the impact of its products on creative arts and the use of DJI products for the benefit of society and environment.

Above the World will be unveiled to press members and guests in October at selected locations. Apart from that, the anniversary campaign will feature celebratory events co-organized with authorized dealers, including  special New Pilot Experience ™ and DJI workshop: Moving with Cameras ™ in different regions, and online photo contests, throughout the rest of 2016.
The book will be available at the DJI Online Store and authorized dealers starting late October. Sign up now on http://www.dji.com/10 for exclusive offers and updates on the upcoming activities.
For additional information, please contact: Adam Najberg, adam.najberg@dji.com 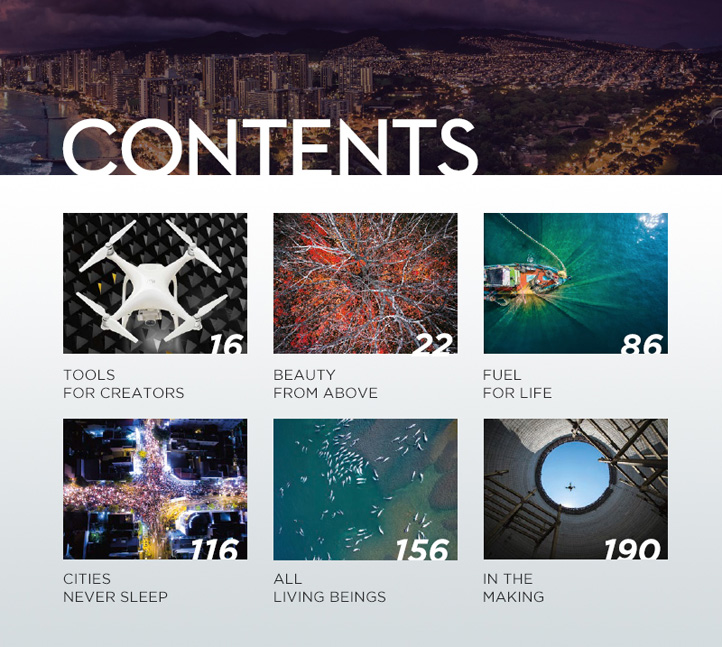 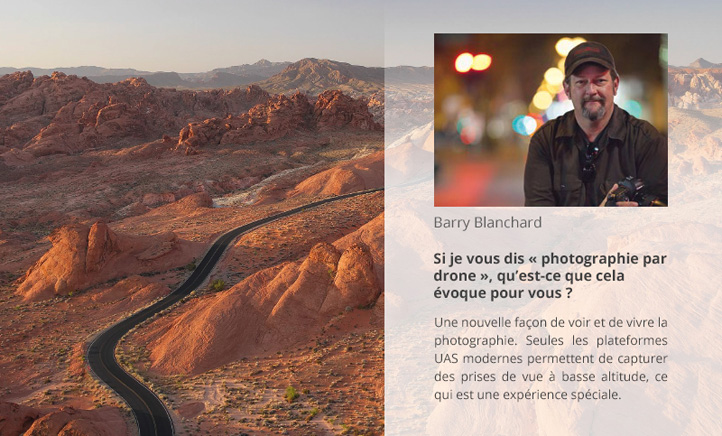 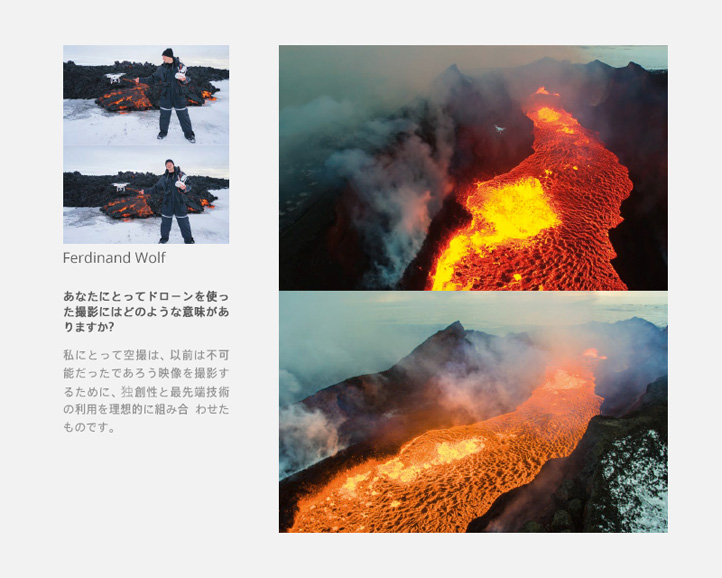